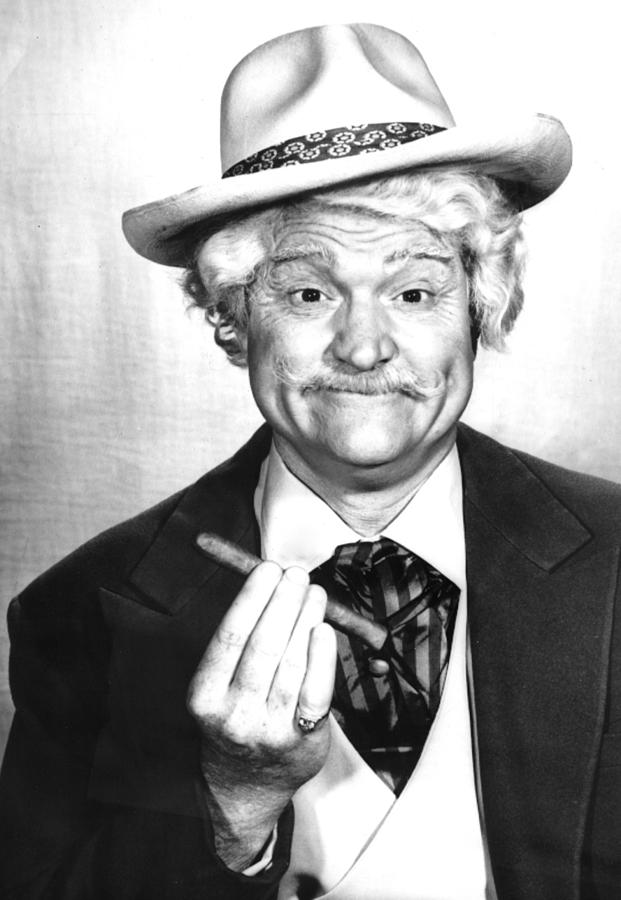 Vol 2: Clem the Artist 4-22-1958. Is Clem a great artist? With guests John Caradine and Franklin Pangborn.
Freddie and the Spies 1-13-1959. When a stranger gives Freddie a mysterious box, spies try to steal it. With Edward Everett Horton.
Navy Men 5-15-1956. With guests Buster Crabbe and Jamie Farr.
Freddie Needs a Lawyer 6-12-1962. When Freddie sleeps overnight in the library, he gets arrested and needs lawyer Mickey Rooney.

Vol 5: Freddie and the Yuletide Doll 5-15-1956. With guest Cara Williams.
Cop and the Anthem 12-21-1954. Freddie tries to get put into prison to have a warm Christmas. Based on a story by O’ Henry.
Thanksgiving Show 11-20-1956. Red in a skit about the Pilgrims and the first Thanksgiving.
Nat King Cole Guest Singer Nat King Cole is featured along with Skelton comedy skits.

Back to Variety Shows