(1950-1965) Jack Benny brought the radio program he had since 1932, with his underplayed humor, to TV along with his radio regulars -- Don Wilson, Dennis Day, Rochester, Mary Livingstone and Mel Blanc. Jack, who remained 39-years-old, kept his money in his basement and drove his old Maxwell car just as he had done on the radio. 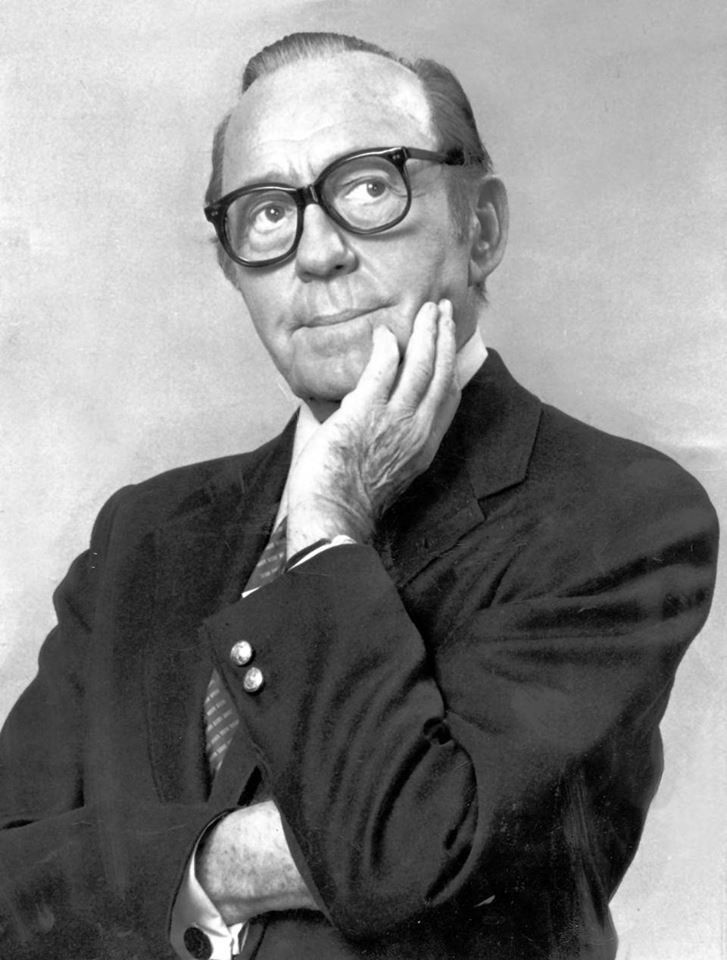 Back to Comedy Television Shows