(1957) Beverly Garland plays an undercover police woman in this syndicated cop series that was filmed in New York City. Casey Jones' assignment to fight crime often entails her going undercover in some of the seediest and most dangerous parts of the city. 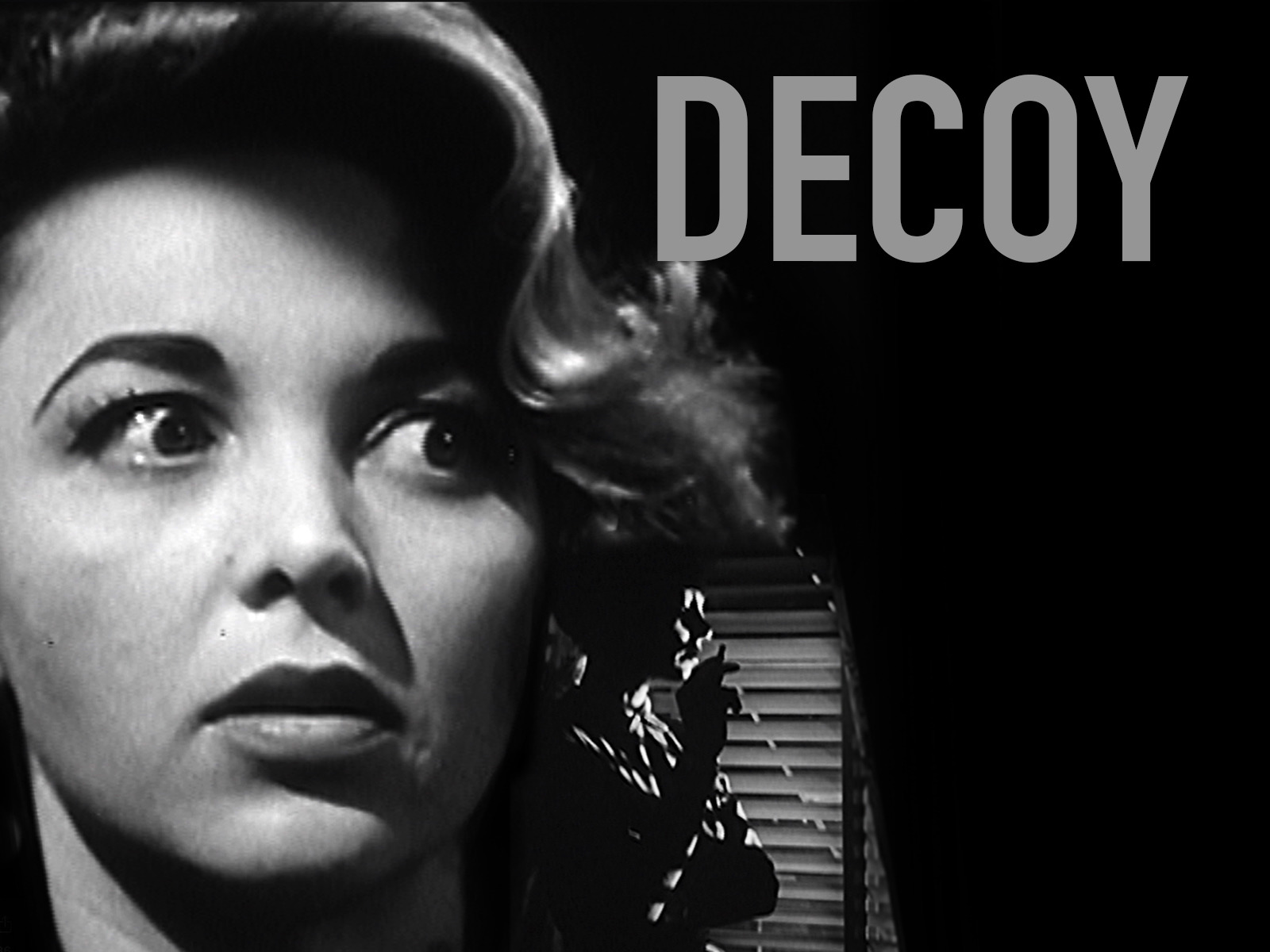 Stranglehold 10/14/1957. Casey moves into a seedy rooming house to try to befriend a woman whose former boyfriend was a suspect in a jewel robbery. First episode in the series.
To Trap a Thief 11/4/1957. A policeman is accused of stealing $10,000.
Across the World 2/24/1958. A shipping executive is murdered and Casey goes undercover as the dead woman's niece.
The Shadow of Van Gogh 6/2/1958. Casey investigates art swindlers.

The Sound of Tears 4/14/1958. Casey is suspicious when a woman is accused of killing her fiancee.
Fiesta at Midnight 5/19/1958. Casey must find the witness who can prove a Puerto Rican man is innocent of robbery and murder.
Night Light 5/12/1958. A movie star's chauffer is suspected of stealing a necklace.
Earthbound Satellite 1/8/1959. Casey Jones tries to solve a case involving a gambling socialite.

The Come Back 6/23/1958. Casey attempts to expose the leader of a counterfeiting ring.
Tin Pan Payoff 6/9/1958. A philandering songwriter is murdered.
Blind Date 6/6/1958. Casey poses as an accident victim who was carrying stolen money.
The Gentle Gunman 11/19/1958. Casey sets out to smash an illegal-weapons racket.

Cry Revenge 11/12/1958. Protecting a mother and daughter from gangsters, Casey becomes involved with their problems.
The Challenger 4/22/1959. Casey must help an up and coming boxer and his wife avoid the clutches of a mobster .
The Showplace Casey takes a job as a night-club entertainer to solve a murder case.
The Lost Ones Last episode. Casey stumbles onto a case when she goes to visit a girl she once arrested and tried to help.

Lieutenant Had a Son A career soldier returns home from war to reclaim his wife and son from who he has been separated from since before their child's birth. Casey Jones takes the case to figure out to whom custody belongs, what illegalities have been committed, and to who this woman is rightfully married. An Eye for An Eye Casey pretends to be a drug addict in order to get evidence against a large illegal narcotics ring. The Challenger Casey tries to prevent a mobster from buying a up-and-coming boxer's contract. Reasonable Doubt After her services are solicited to help a pair of brothers implicated to varying degrees in a robbery-turned-attempted-murder, Detective Casey Jones becomes suspicious of the wonky information and alibis surrounding the brothers and their connection to the crime. Night of Fire Casey takes a job as a factory file clerk in order to investigate a suspicious fire. Evidence points to a secretary with a history of mental illness, but Casey suspects that an arson ring may be responsible.